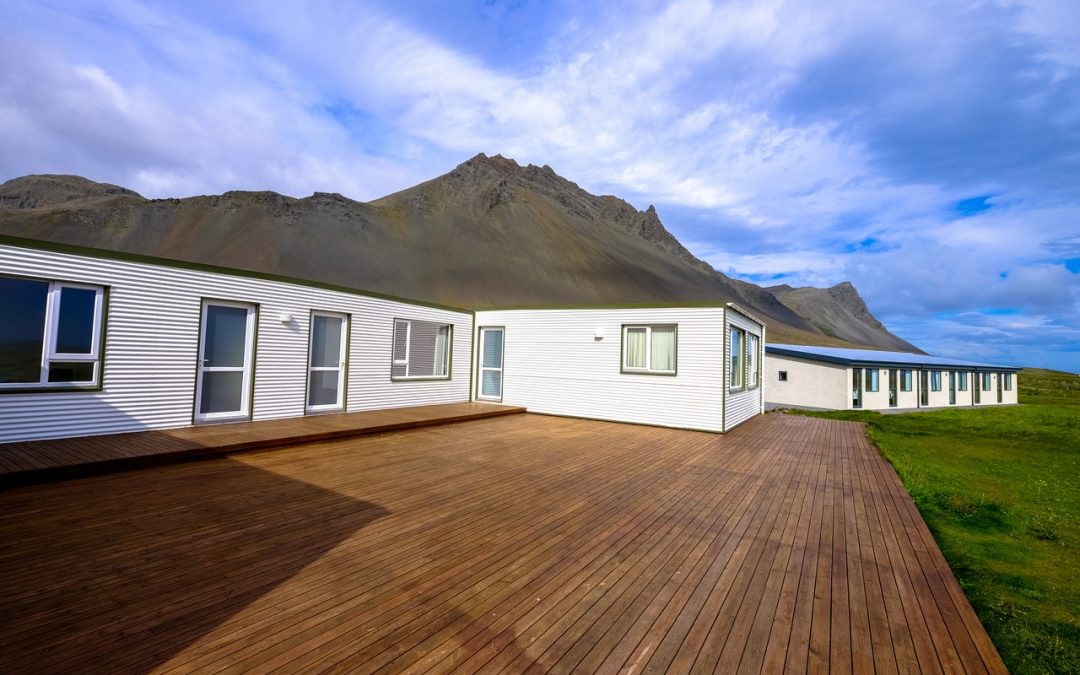 Are you planning on entertaining on your deck this summer?

In the wake of a recent deck collapse at Glacier Presbyterian Camp, Lake County Sheriff Don Bell told NBC Montana you need to be aware in the safety of your deck before building and when using. An inspection of your deck should be done on an ongoing basis to ensure its safety.

Decks must be designed to support the weight of people, snow, and other object loads and being able to resist lateral and uplift loads. Decks collapsing catches the news more frequent then rail failure, however rail failure happens more frequently than you think. Rail failures are less dramatic and normally don’t result in death.

Have your deck inspected today with BR Home Inspection Services by calling 330-550-4113 or by scheduling online at BRHomeInspector.com .